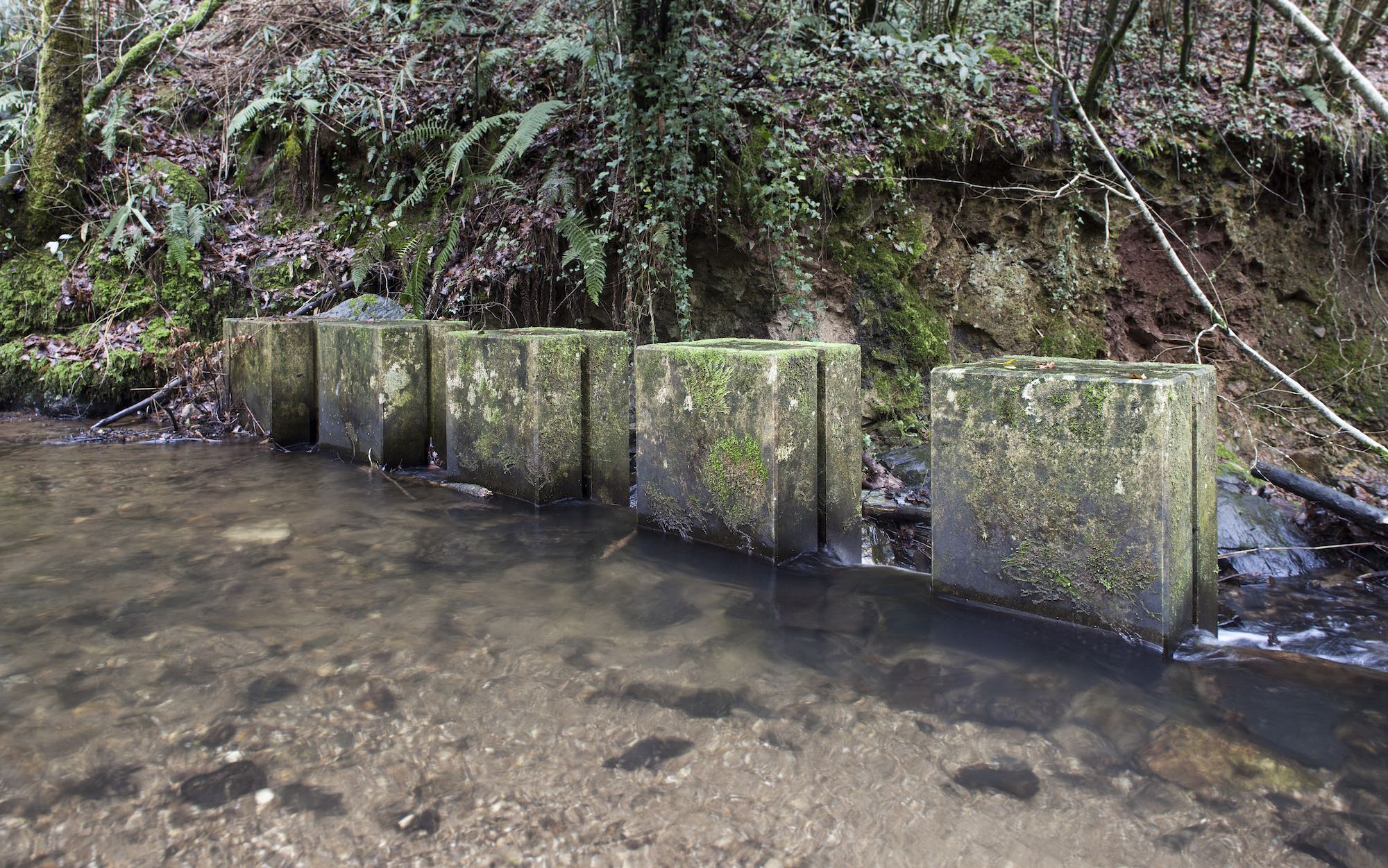 The project mixes elements that make it special, an enviable location at the foot of the waterfall Codeso in Pontillón river and a social history that has its roots in the nineteenth century (1855 contract). Since ancient exists a community of irrigators in the village of Caldelas that acquired rights through a contract for a percentage of water obtained at the foot of the waterfall and conveyed through a channel that they maintain cooperatively ever since. The contract clearly specifies the minutes and flow to each irrigator that is entitled. In between it also supplies a mill for community use today in ruins.

Despite the accuracy of the data and flow, the water is taken in a traditional way using a masonry dam which every winter must undergo own repairs due to damage from winter floods. This continuous making and unmaking has not been without its own controversy of these cases and the usual disputes over the position and height of the dam so that the flow rate obtained could vary by virtue of their position. For this reason it was decided to build a dam of “definitive” character that does not require such maintenance and put an end to such disputes.

The project is therefore a respect for environmental conditions and of course with absolute respect for tradition. Do not forget that it is not a project developed with environmental or ethnographic character , it meets a real need, and part of the irrigation community still maintains its use and claim their historical rights.

As a first step the position of the dam is defined as directed by the older and so knowledgeable. We also rely on the rocky area of the left margin avoiding excessive erosion of the area where the soil is mostly clay. The waterfall drops on a strip of black rock of extreme hardship which has remained until today that cut his physiognomy almost unchanged.
Environmental regulations that currently falls on these actions is almost an anecdote against the weight of customary traditions but obviously everything must run its course and so the work begins (after the relevant permits) varying the river for irrigation canal.

The solution is a group of 6 large blocks of granite (675 Kg / pc) that are installed vertically and whose volume is due to an interest in increasing its weight to avoid foundations and movements when they arrive winters.
Blocks leave gaps in between that will be covered with timber inserted into the guide carved into the stone itself.
Ultimately a solution that settles disputes about the position and retain water flow and becomes part of the cascade-river-dam-channel composition force trying to keep the place complemented by a magnificent space pilgrimage every year is full of joy despite the remoteness of the place. 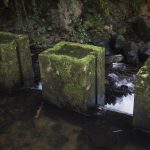 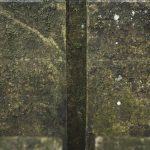 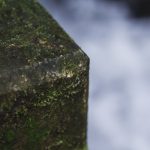 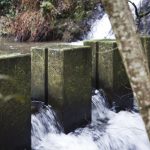 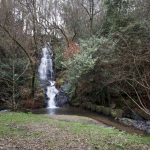 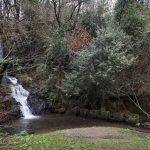 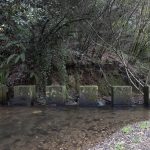 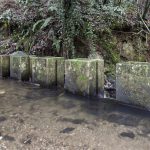 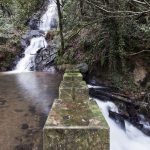 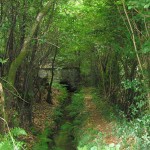 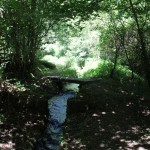 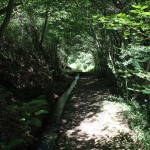 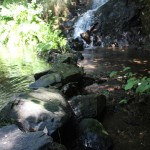 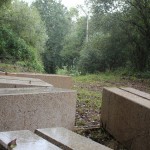 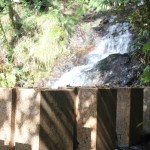 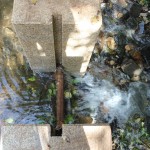 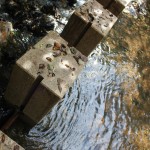 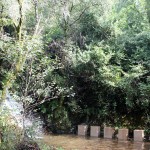 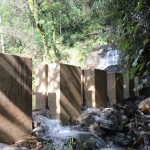 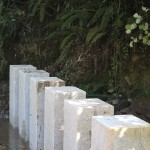 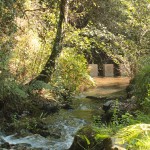 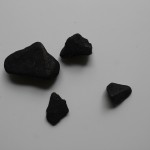 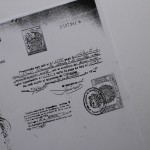 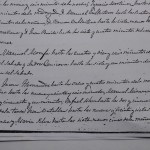 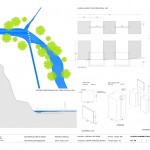