“Laxeiro is Dionysian and Seoane is Apollonian, in spite of everything, they complement each other and are, no doubt, two transcendental figures of Galician painting”. These words of Xulio García Rivas could summarize the reason for this exhibition which, for the first time and between the walls of the same house, brings together a large collection of drawings made by two of the most important and influential figures of Galician art of the twentieth century, who are responsible for dignifying and modernizing our plastic.
That’s why it was inevitable that their trajectories were crossed on this side of the world and beyond the Atlantic, in the vivid and intensive Buenos Aires of the Spanish exiles, connected already in those years by and extensive subway infrastructure that today serves us as a diagram to put in value those crossroads in the work of both artists.
As if it were a subway plan, the design of the exhibition invites the visitor to become more than a mere spectator and to play moving and creating with simplicity and total freedom his own itinerary through the more than 500 meters of lines that mark the established routs in order to reach a global understanding of the work of these two geniuses. 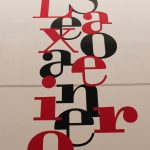 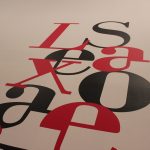 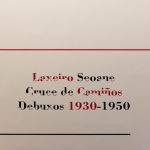 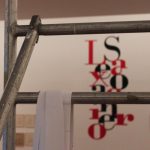 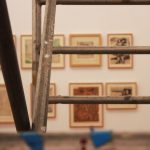 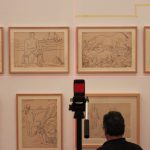 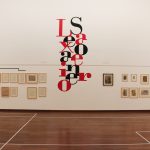 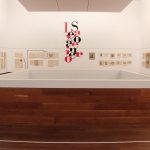 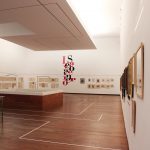 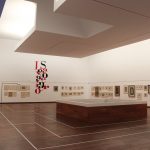 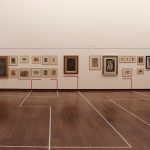 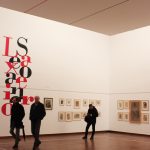 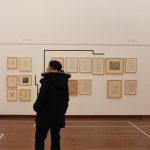 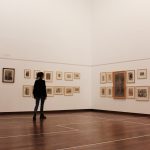 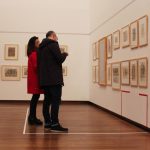 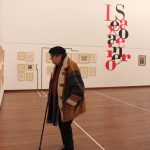 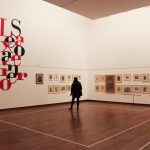 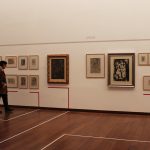 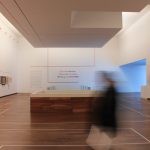 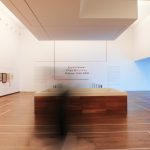 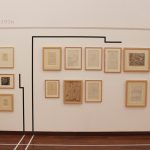 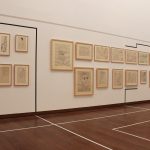 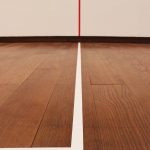 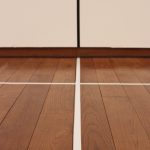 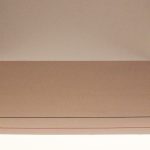 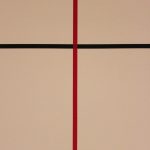 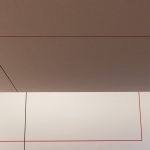 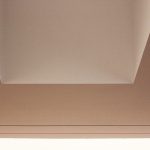 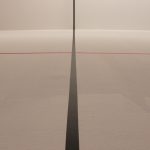 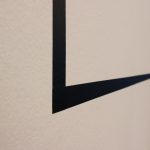