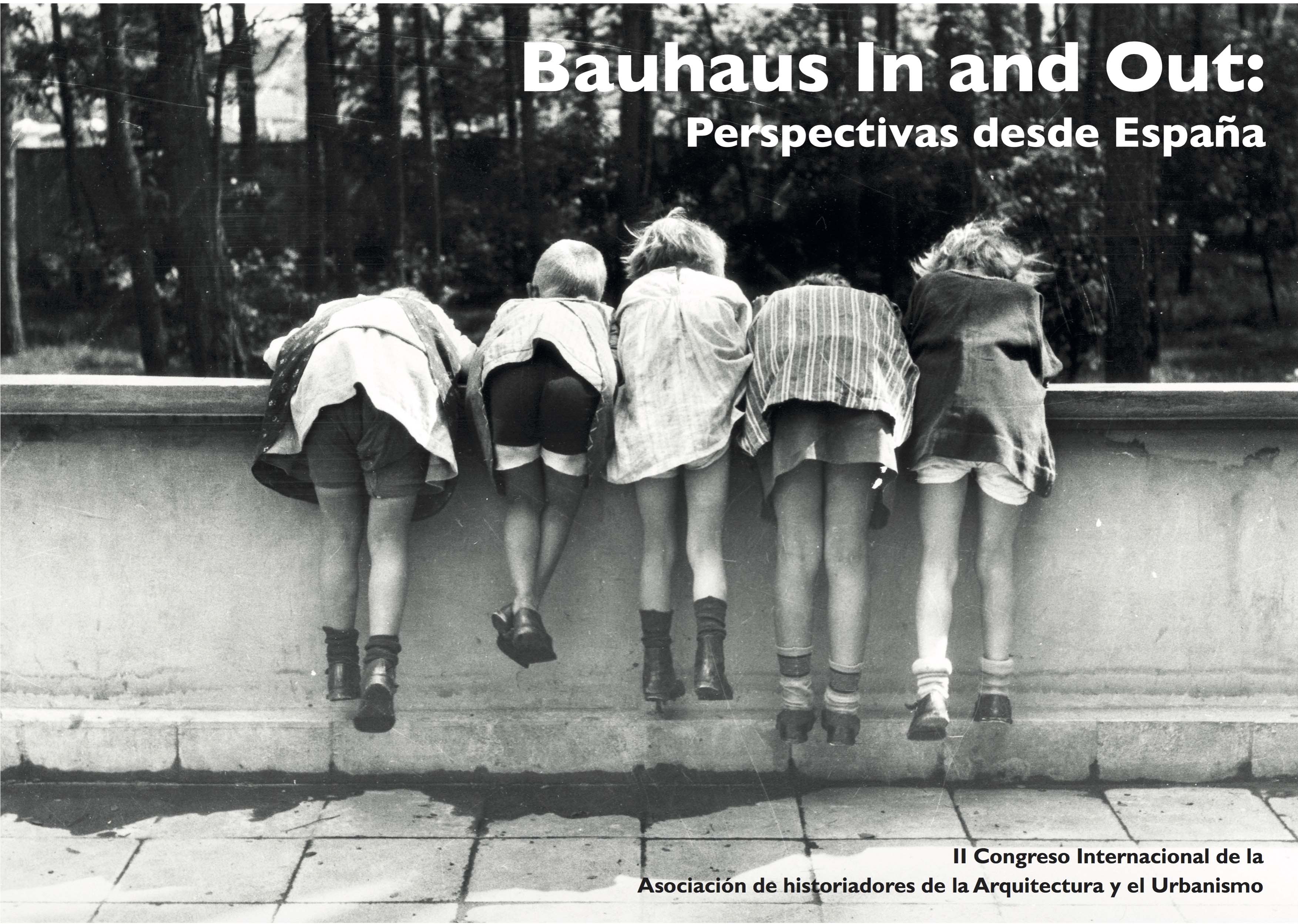 The courageous fight in the never-ending struggle for new ideas, the undiscouraged search for unity and multiplicity, together with the fearless pursuit of cooperation are some of the many different idiosyncratic qualities of the Bauhaus, which Ludwing Mies van der Rohe foregrounded as a eulogy to Walter Gropius in the last text he published in Berlin (1969). An educational way of thinking, not exempt of controversies, that Gropious instilled and that characterized the school, during a larg part of its brief and intense existence in Weimar, Dessau and Berlin (1919-1933). A crucible of ideas extended and transmitted beyond borders, which has reached in multitude of different expressions to our days.

At the origin, the well-known formative travels that Gropius made throughout Spain (1907-1908), attracted by the traditiom and the ceramic crafts of the workshop-schools, traced one of those first vectors that he would later conclude with his famous lecture “Funktionelle Baukunst” given in Spanish in Madrid, Bilbao, Donostia-San Sebastián (1930) and Barcelona (1932). Also legendary, is the year Mies spent working between Germany and Spain (1928-1929), a few months before becoming the third director of the Bauhaus. During that shining moment, as Mies himself would recall, the architect developed with Lilly Reich the largest exhibition project of his career, while building the German representative Pavilion that catapulted him to fame. No less significant is the choice of Hanner Meyer, its second director , to include Barcelonaamong the different pan-European exhibition destinations to celebrate the 10th anniversary of the Bauhaus (1919-1920), thereby presenting the works of art, industrial products and architectural projects developed at school to a vas audience. Along wiht its three directors, Spain, during the 1920s and early 1930s, was a witness to the integration between the applied and the high arts, as well as of the scalar transition that the Bauhaus had carried out, from object design to city planning.

In addition to these pioneers, various masters went to Spain for different motivations, and capured the peculiarities of a built ennvironment they would later reflect on their work: Wassily Kandinsky and Paul Klee spent over a month on holiday in the Côte Basque (1929), the same summer in whicj Josef and Anni Albers visited Barcelona and Donostia-San Sebastián. Marcel Breuer spent a sabbatical period of more than four months between Madrid, Andalusia and Barcelona (1931-1932), while Lucia Moholy considered settling down in the latter city during the same time. Furthermore, many of the Bauhaus graduates spent extended periods in Spain, such as Ernst Neufert, Paul Linder and Kürt Löwengard, who even collaborated with Josep Puig i Cadafalch (1921-1922), or the less familiar Werner Drewes, Margarete Schall and Erika Zschimmer. Years latter, some Bauhaus alumni arrived to Spain as Republican combatants of the Civil War, such as Georg Adams-Telscher and Ernst Scholz.

The number of Bauhäusler that felt attracted to Spain and that accessed both its tradition and its avant-garde is notable, and for reasons as varied as the craftsman-ship, the landscape, the monuments, the great masters of painting, the network of foreign trade with Latin America, or even the possibilities of development afforded during the Second Republic. Some Spanish architects such as Enrique Colás and Luis Lacasa had the opportunity to visit the Bauhaus (1922), as well as to collaborate with their maximun representatives, as is the case of Joan Baptista Subirana, who worked with Gropius in Berlin (1930-1931). Spain’s participation in the 1937 Paris Exposition was key to consolidating the relationship between Josep Lluis Sert, Breuer and Gropius that had started in the CIRPAC of Barcelona (1932). This meeting set up a full stop in the evolution of the history of the avant-gardes to start a new one outside European territory.

Conferences and exhibitions, together with the new educational and cultural projects paved the way as a living estate of a tradition looking for the engagement of common settings. From Francoist Spain, its immaterial heritage seemed to be the best mainstay for artists and architects to be able to discern new horizons to start again. The replacement of Gropius with Sert as Chairman of Architecture at the Harvard Graduate School of Design in 1953, or the well-kwown letter Oriol Bohigas sent to Mies in 1956 proposing the German Pavilion’s reconstruction, reveal the continuity of the Bauhaus learnings inside and outside Spain, while opening new paths for its re-assessmet.

On the occasion of the 100 Years of Bauhaus, the II International Conference os the Association of Historians and Architecture and Urban Design will debate the architecture that embraces the double directionality of its legacy in Spain. 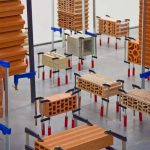 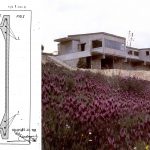 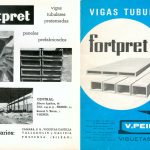 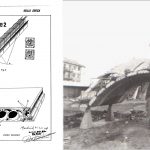 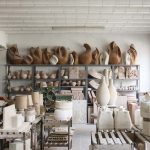 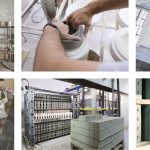 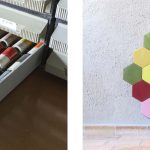 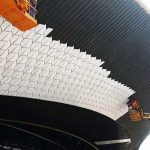 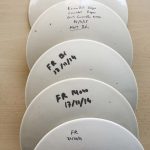 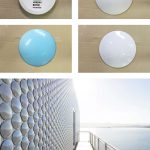